Do you know that some of the most iconic and valuable marine areas of Greece could be drilled in search for some oil? This is what could happen in Greece if we don’t act now!

Follow the Blue Panda in its second stop in Zakynthos, Ithaca, and Kefalonia- home to protected species such as sperm whales, bottlenose dolphins, loggerhead turtles, and monk seals. From 20 to 30 July, WWF Blue Panda will be sailing around the areas most threatened by oil concessions and mobilise tourists and local people to #OilFreeGreece.

The Ionian Sea is the most important loggerhead turtle nesting habitat in the Mediterranean and hosts several rare and vulnerable species, such as fin whales, sperm whales, the disappearing Mediterranean common dolphins and monk seals.

If you happen to be in the area, join us on board or follow us via social media @WWF_Med and #BluePanda #OilFreeGreece and sign the petition.

We will take you to the areas most threatened by oil concessions and show you the possible impact. On board, you will visit a photo-exhibition, 360” and VR immersive experiences of marine life, and talk with our crew and WWF team on the impact of oil drilling in the area and take action to stop it.


20 JULY, Zakynthos - Sekania, turtle’s nesting hotspot
Day: The Blue Panda will sail from Zakynthos to Sekania Beach, the most important nesting habitat for the endangered loggerhead turtle. The beach is owned and managed by WWF Greece). Small local fishing boats will join us and raise their voices to #OilFreeGreece.
After 6 pm:, come on board of the Blue Panda to meet the crew and the team and visit the photo and video exhibition for an interactive journey into the unique Ionian marine life threatened by oil drilling plans.

21 JULY, Zakynthos
Day: Sailing: The Blue Panda will sail to Zakynthos National Park.
After 6 pm: Visit the Blue Panda in the harbour of Zakynthos.

22 JULY, Zakynthos
Day: Local authorities will join us on board to take action against oil and gas exploration.
After 6 pm: Join us in the harbour of Zakynthos to talk and exchange with our crew and teams

25 JULY, Ithaca
After 6 pm: After 2 days of sailing, we will reach Ithaka. Join us on board and enjoy the performance of a group of graffiti artists who will draw an #OilFreeGreece piece next to the boat.

26 JULY, Ithaca
Day: Meetings with local authorities.
After 6 pm: Join us at the harbour of Ithaka

28 JULY, Kefalonia
Day: Sailing from the Sami harbour to Myrthos Beach, a paradise of marine life and one of the top tourist destinations surrounded by drilling concessions.
After 6 pm: Visit us on board

29 JULY, Kefalonia
Day: Meetings with local authorities.
After 6 pm: Visit us on board. At 9 pm enjoy the #OilFreeGreece concert of alternative Greek pop singer, Matoula Zamani.

30 JULY, Kefalonia
Day: Meetings with local authorities.
After 6 pm: Visit us on board.

Greece is the 2nd stop of a six- month journey across the Mediterranean, mobilising people along the coasts of Italy, Greece, France, Turkey, Tunisia and Morocco to #StopPlasticPollution and for #OilFreeGreece! Our next stop in August will be Nice and Marseille, in France. 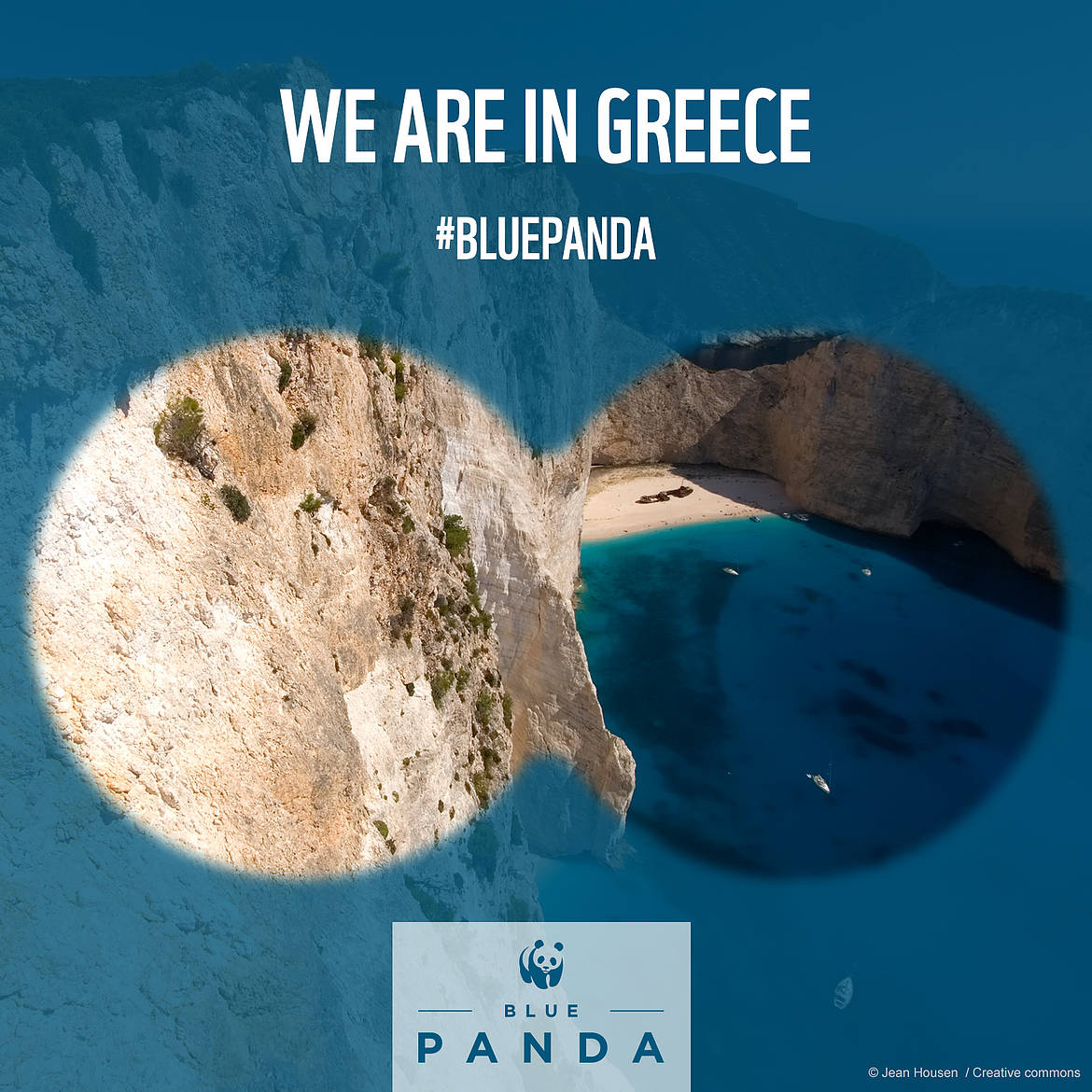